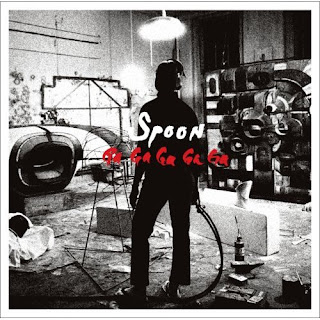 #6: Spoon – Ga Ga Ga Ga Ga
It took over eleven years, six albums, and a countless number of hopeless radio singles for Spoon to prove their worth in the music scene. Ga Ga Ga Ga Ga, the band’s uniquely titled latest effort, is by far their most cherished and critically acclaimed album to date. The widely recognized album has seen major success, including a debut at #10 on the Billboard charts.

Tracks like “Don’t Make Me A Target” and “The Underdog” portray the band’s unique sincerity most appropriately on the record. Their excellent version of indie rock music stands alone as a style that is tasteful and mature.

Spoon has come a long way throughout their existence. If you like great songwriting that will stand the test of time, do not overlook this band. While their previous albums may not effect your more favorable emotions much, Ga Ga Ga Ga Ga is the start of what looks to be a “born again” group with something new and exciting to offer.

The Best of Indie Music